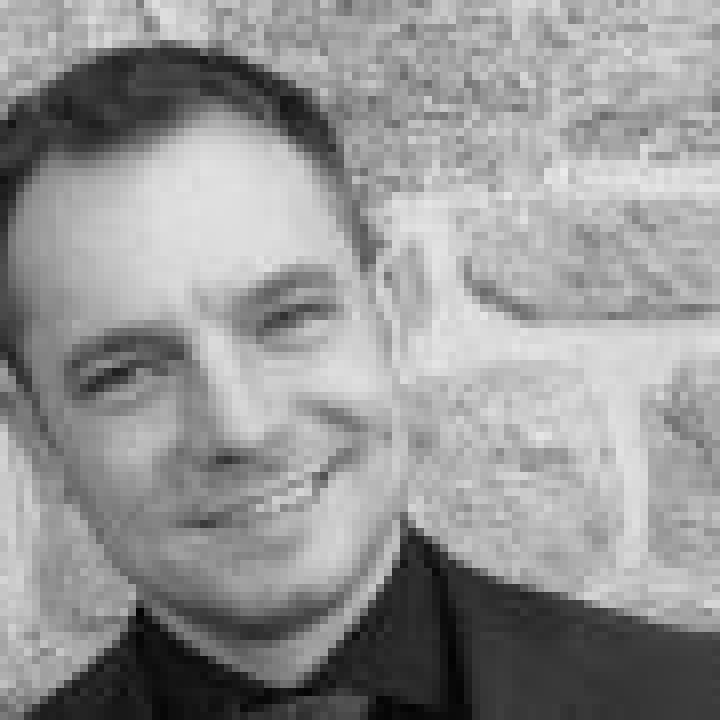 Tomi Bartole is conducting his field research among the Arafundi-speaking people of Awim in the East Sepik Province in Papua New Guinea. His first fieldwork was carried out for 12 months between 2013/14, while Bartole is currently preparing to undergo another fieldwork in 2019. His first research project touches upon the relationship between traditional rituals and Christianity, and how people manipulate and redefine these in transactions as objects of transactions. The methodology employed consists of an ethnographic study of the tension between tradition and Christianity in which haptic, i.e. related to touch and touching, local categories are given priority over visual ones. While Melanesian ethnography has traditionally focused on the latter, Bartole is developing the thesis that haptic local categories reveal social realities to which a visually based epistemology does not have access to.

The second and ongoing research project continues and extends the first one and deals with Pacific forms of governance, which allows to explore the domains of knowledge, power and freedom in Melanesia.

In addition to the above, Bartole also deals with questions of language, ontology, food, law, technology and materiality.