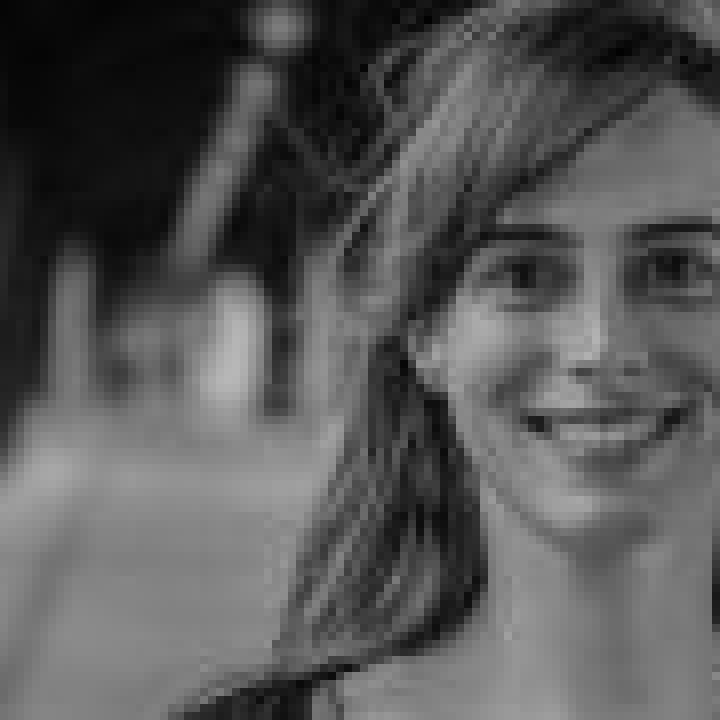 Since October 2020, Nastja Slavec is a research assistant at the Institute of Anthropological and Spatial Studies and a PhD student of anthropology at the Postgraduate school ZRC SAZU. Her research interests include linguistic anthropology, national, ethnic and linguistic minorities, and the anthropology of dance.

Nastja was a student of the European Joint Master's Programme in Social and Cultural Anthropology CREOLE, as part of which she attended both the University of Ljubljana and the National University of Ireland in Maynooth. Her master's thesis, ‘To have’ Irish in Corca Dhuibhne: Language ideologies and practices in a minority language community, based on ethnographic research among Irish language speakers on the Corca Dhuibhne peninsula in south-west Ireland, has received several awards.

Recognitions and awards
Nahtigal Award (best master’s thesis of the academic year 2019/2020), Faculty of Philosophy, University of Ljubljana, 2020 • Prize for best master's thesis on the Slovene minority or other minorities, Slovene Research Institute (Trieste, Italy), 2020 • EFNIL Master's Thesis Award for the best master’s thesis in Europe within the area of language use, language policy and multilingualism, European Federation of the National Institutions for Language, 2020.
Curriculum Vitae

Nastja obtained a Bachelor degree in Physics from the University of Trieste in 2015. Subsequently, she enrolled in the European Joint Master Programme in Social and Cultural Anthropology CREOLE – Cultural Differences and Transnational Processes at the University of Ljubljana, from which she graduated in 2019. During her studies, she received two Erasmus scholarships, one for a one-year-long study exchange at the Faculty of Sciences of the University of Oviedo, Spain (2013/2014), and another for attending the 2nd year of the CREOLE MA at the National University of Ireland in Maynooth (2017/2018).