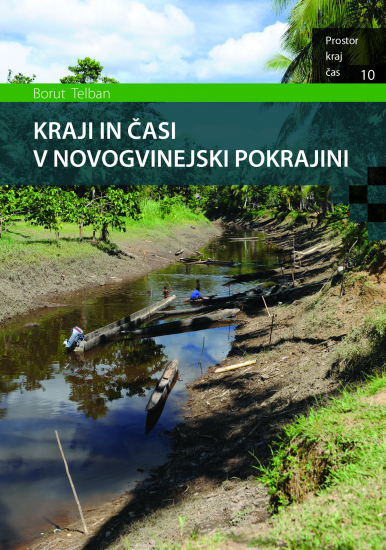 
Over the last decades, several different renewal movements within Christianity have had a strong impact on Melanesian societies and cultures. Even though these societies have shown a great desire for total transformation, they have in their transformative acts come across an insurmountable obstacle: a firm bond between their way of being and places, where their being has been realised. The Ambonwari people of the East Sepik Province of Papua New Guinea have faced the same problem since the Catholic charismatic movement reached the village in December 1994. Their cosmology and social organization have always been inseparable from their paths (journeys of ancestors, marriages, exchanges, adoptions) and places (old and new villages, fishing and hunting places, taboo places), and their historicity was primarily perceived and defined in terms of individual and group relations to particular named locations in tropical rainforest. As times are tightly intertwined with places, temporalities in the landscape are also possessed, seen and held by individuals and groups. The book ('Places and Times in a New Guinean Landscape') argues that it is this multiplicity of emplaced and embodied temporalities that troubles them most in their ongoing attempts to modify their life-world.